Developing strategic brand messaging for a real estate industry player so they can grow into their positioning. 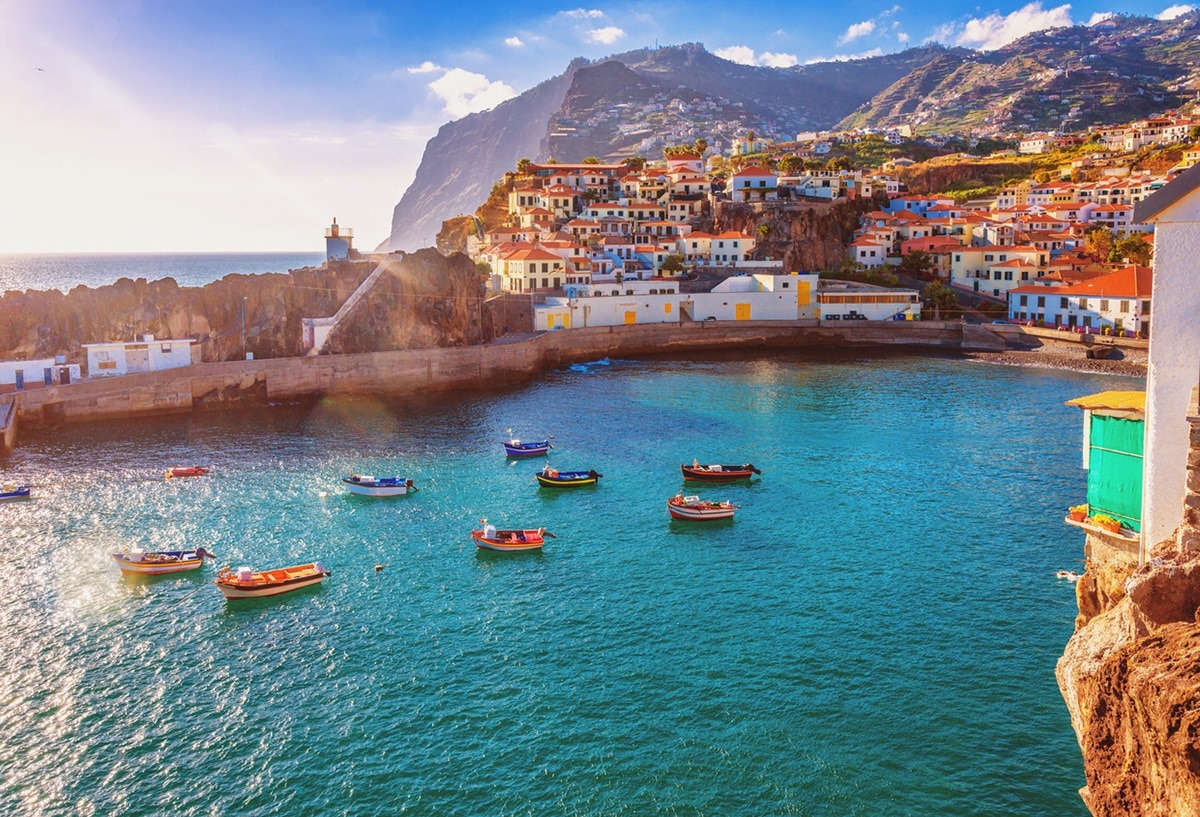 14+ years dealing both in residential and commercial properties in Europe, Middle East, and Asia. That’s the breadth of John McCoy’s experience in the real estate industry. After exploring many avenues in his field, he got tired of witnessing the pains and hoops first-time home buyers had to go through on their buying journey. Wanting to help, he set out to create a more engaged property community, starting in Portugal –a vibrant hub for European and American remote workers looking for a new home. That’s when he came into touch with SHFT.

When founding his company, John showed business acumen, leading his own research on his future market and its numerous stakeholders. When he came into contact with us, he already had extensive documents about his target audience, his market, and his competition. And, he had some ideas on how to communicate. But he found it hard to make sense of all the research he had gathered. This also kept him from being able to articulate his core idea precisely. Subsequently, it prevented him from clearly and confidently expressing his brand. Add on top of that a very tight schedule to launch, and John was in a hurry to get a clear brand message he could confidently push to position his company the right way. 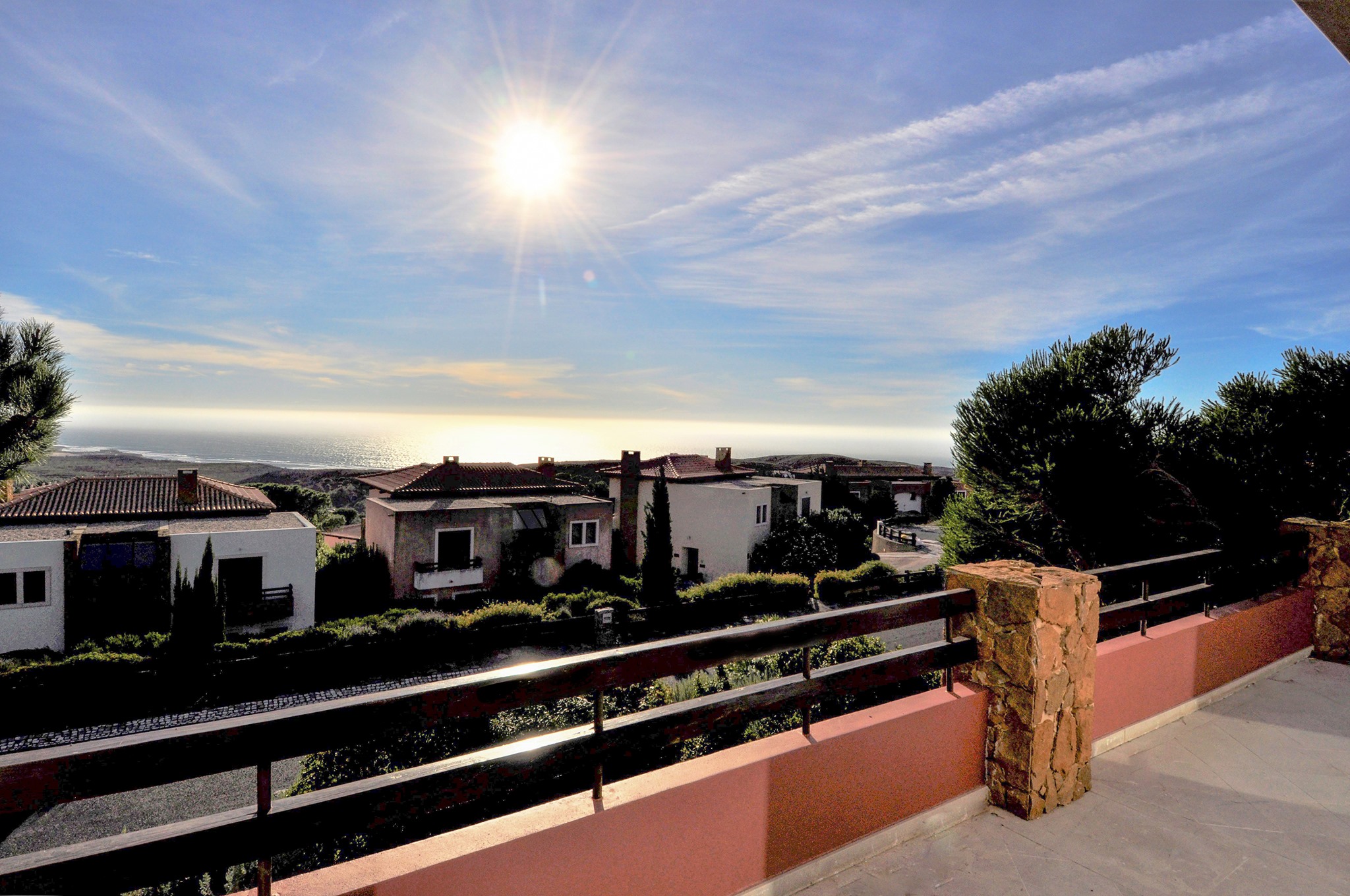 The Steps we took

We streamlined our brand positioning method to satisfy the demands of a tight schedule, building out specific milestones and deliverables in doing so.

We looked at the existing research material on ProprHome’s target audience, uncovered insights and humanized them, turning it all into ideal customer blueprints.

Based on our ideal customer blueprints, we worked around what would make ProprHome different and relevant in their space. We played with hypotheses and ultimately found the best fit for the entire organization.

Once we articulated the differentiated idea that sits at the core of their business, we designed a brand identity and developed a brand package to express this uniqueness in several forms: purpose, customer vision, tagline, one-liner, and onlyness statement.

In our final step, we dished out strategic and creative directions to ProprHome on how to internally rally around its newly-expressed vision, and how to use their new messaging externally.

Clarity and Confidence to Go To Market

As a result of our intense collaboration, John now has full clarity on his vision for ProprHome.

He can articulate it to all stakeholders in his industry, and communicate it to his team for internal alignment.

Beyond the communication side of things, John is now fully confident in his ability to bring something legitimately different and relevant to the market.

In his own words

What The Client Said. 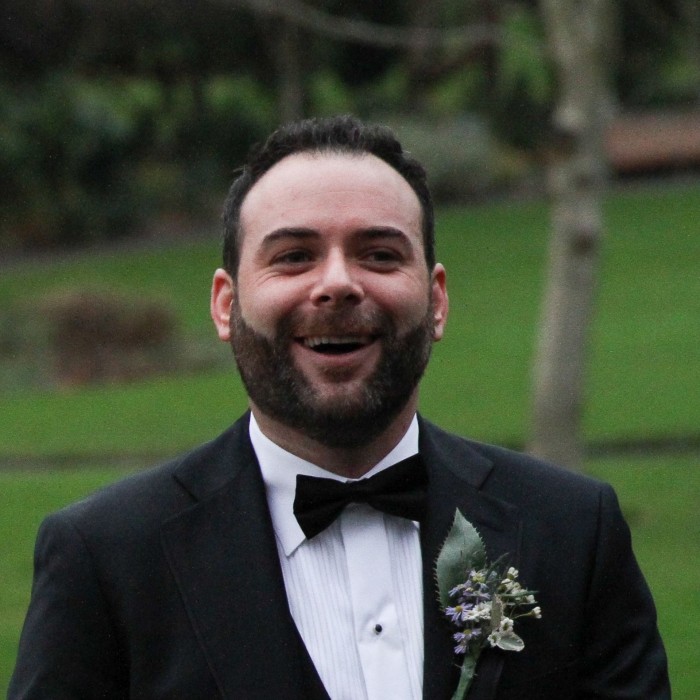 SHFT’s program allowed us to develop our messaging and grow into our positioning. We got to really work through various hypotheses and find the best fit for our business.

The intensity was a lot, but this was entirely our own doing as a customer with an almost impossible deadline. The SHFT team did everything to accommodate us even though it was a struggle.

Ready to confidently bring your uniqueness to market?